The Bible miniseries on Blu-ray Giveaway


Inspired by The Bible 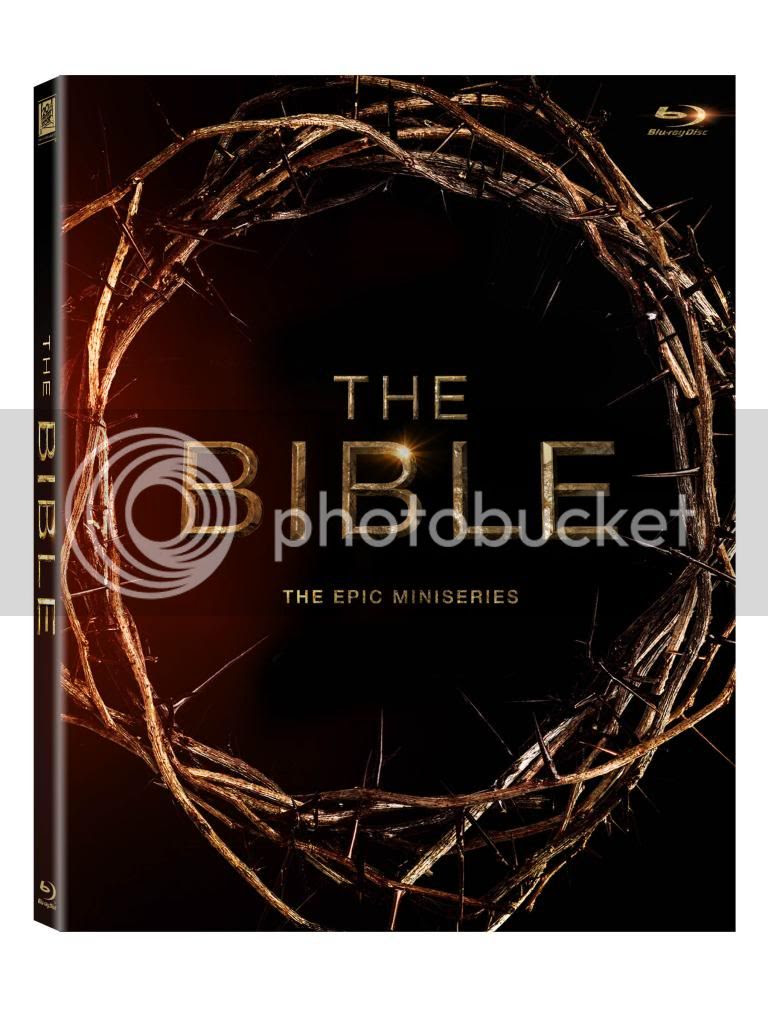 Hans Zimmer is an internationally renowned film composer and music producer. He has composed music for over 100 films, including award-winning film scores for The Lion King, Gladiator, The Last Samurai, The Dark Knight and Inception. Here we will take a look at The Bible composer’s most memorable melodies.

From Executive Producers Mark Burnett (The Voice, Survivor) and Roma Downey (Touched by an Angel) comes The Bible — an epic 10-hour miniseries, coming to Blu-ray, DVD and Digital HD April 2 from Twentieth Century Fox Home Entertainment. Breathtaking in scope and scale, THE BIBLE features powerful performances, exotic locales and dazzling visual effects that breathe spectacular life into the dramatic tales of faith and courage from Genesis through Revelation.

Time (Inception)
This fantastic piece of music set the perfect tone for several scenes throughout the film. ‘Time’, highlights the intensity of each moment while also capturing the grand scale of the different worlds in which the film is set.

Chevaliers de Sangreal (The Da Vinci Code)
This memorable piece of music is used throughout the film, most notably in the final scenes as the camera pans over and beneath The Louvre in Paris. The music captures the gravity and implications of Robert Langdon’s quest as well as capturing the pace at which the narrative moves.

Injection (Mission Impossible 2)
Audiences will remember this piece of music from the climatic scenes at the end of Mission Impossible 2. The music provides the perfect accompaniment to the final scenes as the camera switches between the dramatic views of the Australian coast and the intense battle taking place on the beach.

A Small Measure of Peace (The Last Samurai)
As Nathan Algren (Tom Cruise) prepares himself for battle in The Last Samurai the audience hears this poignant piece of music which ebbs and flows with Algren’s emotions. In this scene Algren realizes how much his life has changed while living with the Samurai and his true feelings for his host Taka (Koyuki).

Now We Are Free (Gladiator)
Hans Zimmer’s epic Gladiator soundtrack in 2000 earned him an Oscar nomination and provided audiences with one of the most recognizable soundtracks in cinema history. ‘Now We Are Free’ is played during the final moments in Maximus’ life as he takes the journey into the after-life.

One Day (Pirates of the Caribbean: At World’s End)
In Jerry Bruckheimer’s epic third instalment in the Pirates of the Caribbean franchise ‘One Day’ provides audiences with a thumping accompaniment to the swashbuckling adventure which is playing in front of them. The music also captures the love between Will (Orlando Bloom) and Elizabeth (Kiera Knightley) perfectly.

Why So Serious? (The Dark Knight)
This intense and thrilling piece of music provided the perfect accompaniment to the action on screen in Christopher Nolan’s The Dark Knight. The piercing use of strings highlights the insane nature of the Joker (Heath Ledger), creating a tense atmosphere during key scenes in the film.

This Land (The Lion King)
Hans Zimmer doesn’t just provide scores for intense modern thrillers! In 1994 he won the Academy Award for Best Original Score for his soundtrack to Disney’s The Lion King. The track ‘This Land’ gives audiences an amazing musical back-drop as Mufasa (James Earl Jones) describes the land to his young son Simba (Jonathan Taylor Thomas). 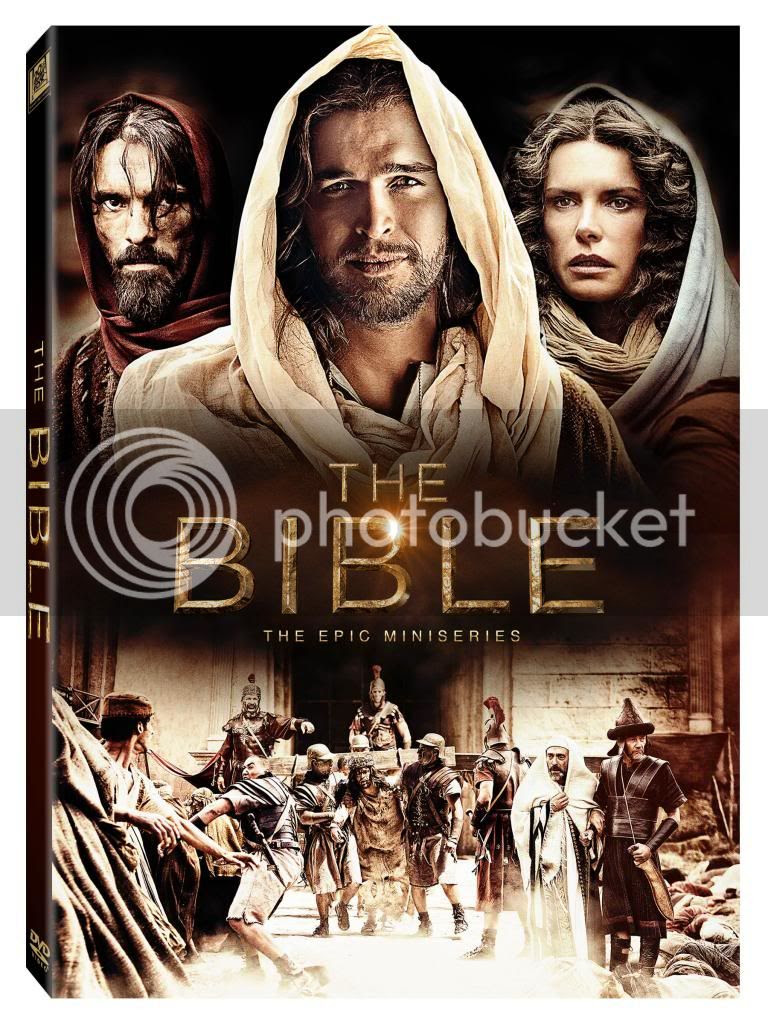 One (1) lucky winner will win a copy of this miniseries on Blu-ray.
US and CANADA only
Ends April 1st 2013

a Rafflecopter giveaway
Posted by Chantale at Tuesday, March 26, 2013