Sisters—and dreams—are unique in their ability to inspire, encourage and change the
world.
For 150 years, Louisa May Alcott’s Little Women has motivated women of all ages to dream together and celebrate family. Coming to theaters for the first time, a modern retelling of LITTLE WOMEN brings a new generation together with their mothers, sisters and friends.
From girls playing in the attic to women living with purpose, the March sisters—Meg, Jo, Beth and Amy—are committed to always supporting each other. Yet, growing up
sometimes means growing apart.
An aspiring writer, Jo leaves for New York determined to publish a novel. In the wake of rejected draft upon draft, her editor challenges Jo to write about something more interesting—her family.
When tragedy brings the sisters back home, sticking together takes on new meaning. As Jo comforts her sick sister, Beth asks for one thing: a story.
Jo knows the perfect one … by heart.
Starring Lea Thompson as Marmee and featuring a talented cast, including Lucas Grabeel and Ian Bohen, LITTLE WOMEN tells the story of the same beloved sisters to a new generation. Celebrating dreams, family and unconditional love, LITTLE WOMEN opens in theaters this fall.

Little Women is now out in theaters. 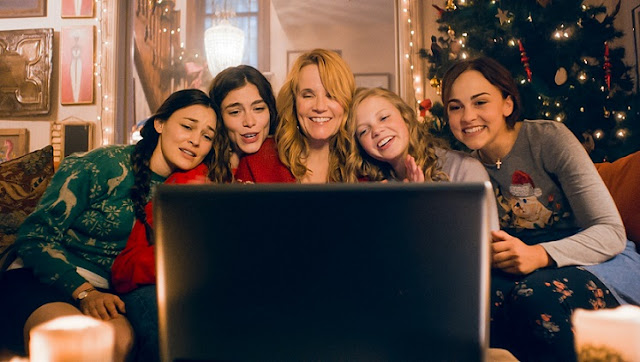 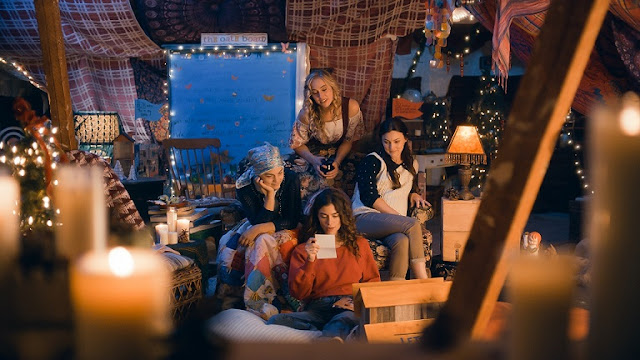 I have to admit that I have not read the book so I can't really compare the book and movie but I do know that this movie is a modern retelling so of course there will some differences.

Anyway, I admit that I very much enjoyed the movie even though this is not the kind of movie I usually watch.  It is well done and it made me happy and sad. It was entertaining and kept me watching.

Just after watching this movie I have added the book to my long to be read pile and I made the plan to read the book very soon.

Posted by Chantale at Saturday, September 29, 2018 No comments: 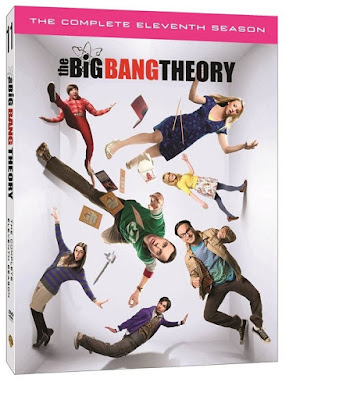 Posted by Chantale at Monday, September 10, 2018 No comments:

All throughout September you can earn large bonuses when sign up as my referral on Swagbucks. Swagbucks is a rewards site where you earn points (called SB) for things you're probably doing online already, like searching the web, watching videos, shopping, discovering deals, and taking surveys. Then you take those points and exchange them for gift cards to places like Amazon, Target, or PayPal cash. When you sign up through me this month, you can earn a 500 SB bonus! Here's how: 1. Sign up using this link 2. Earn 500 SB total before October 1st, 2018. You'll get a 500 SB bonus for it!  3. That's it. It's super easy, and Swagbucks is for real. I use it myself, and I've earned over $100 in Amazon gift cards in the past few year.
Posted by Chantale at Sunday, September 09, 2018 No comments:

The September Swago Board is here!

The digital rewards site Swagbucks is offering big payouts during on their September Swago Board, which runs from September 10th through September 17th at 9am PT! Swago is just like bingo, but in this case you're filling out squares as you earn points on their site for doing things you already do online. If you're thinking of trying Swagbucks, this is a great chance to learn all about how the site works and earn bonus points while doing it, meaning you can get more gift cards faster. Here are a few tips:
The Spin & Win Wheel will be available all throughout Swago and you have until 11:59pm PT on Monday, September 17th to use all your spins. Fill up your board and then submit your pattern to get even more points - if you can fill in the whole board, you get a 500 SB bonus, which is enough for a $5 gift card from the retailer of your choice.  Click here right now and click "Join" to get started! If you don't already have a Swagbucks account, you'll be able to quickly sign up; PLUS, if you earn 300 SB before the first of October, you'll get a bonus 300 SB!
Posted by Chantale at Saturday, September 08, 2018 No comments: 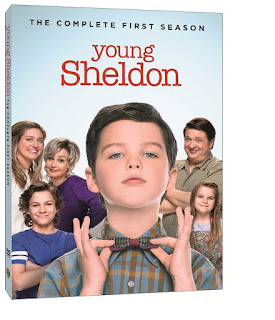 
Posted by Chantale at Wednesday, September 05, 2018 No comments: 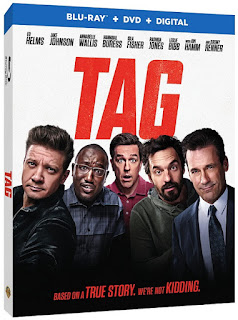 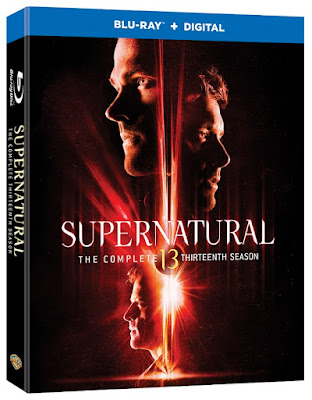 Last season, the Winchesters were reunited with their resurrected mother, Mary, who joined forces with the British Men of Letters. But things turned from bad to worse, with the return of Lucifer and the surprising revelation that the Devil was expecting a child with a human mother. In Season Thirteen, Sam and Dean find themselves facing Lucifer’s offspring, a creature of almost unimaginable power - one that could save the world... or destroy it. 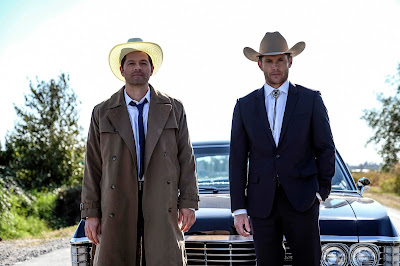 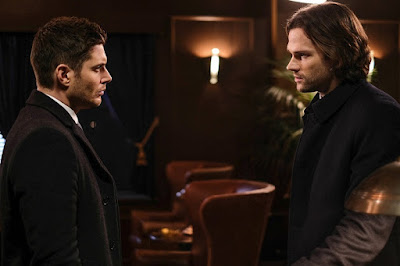 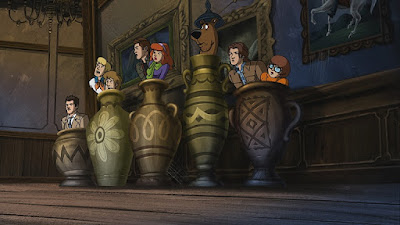 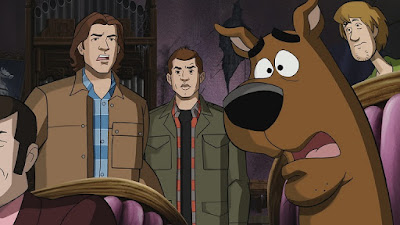 Posted by Chantale at Monday, September 03, 2018 No comments: