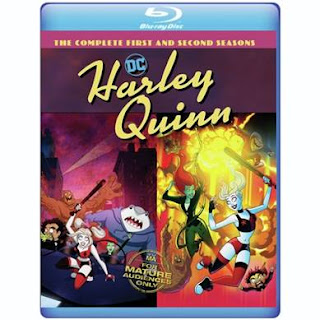 First off I have to warn you that this animated show is intended for adults only. Also if you do not like swearing do not watch this.
I am a huge fan of Harley Quinn so of course I had to watch this and I am so glad I did because well I have to say I love this show. The story is fantastic and the animation is as well.  I personally liked the actors that play each character.
This is one I know I will be watching again in the future and I can't wait to see what will happen in the third season.
I give this 4 out of 5.
Posted by Chantale at Wednesday, February 24, 2021 No comments: 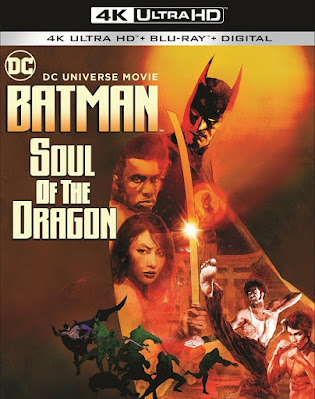