US On BLU-RAY #review 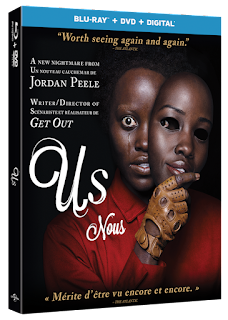 Set along the North California coastline, Adelaide Wilson ( Lupita Nyong’o) reluctantly returns to her beachside childhood home with her family and finds that she is haunted by unresolved trauma from her past along with a string of eerie coincidences. As darkness falls after a tense day at the beach, the Wilsons discover four figures standing in their driveway. They soon realize this is only the beginning of their troubles as they find that the four figures are terrifying and uncanny opponents: doppelgängers of themselves.

I am a little behind on reviews. This movie was supposed to be reviewed last week but I was so tired all week long that I didn't really have the energy to sit at my computer for long to write reviews so I am sorry this one isn't being reviewed on release day.

When I saw the trailer for US  I was interested in seeing this movie but I didn't have high expectations.

I am happy that I actually liked this movie.  Is it the best movie? No, but it sure was entertaining.  Was it scary? I didn't find it scary at all. 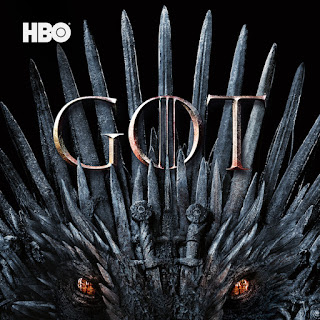 The epic final run of HBO’s television phenomenon, Game of Thrones: Season 8, is now available to own on Digital Download. In addition to the hit series’ concluding six episodes, the purchase includes the two-hour feature documentary Game of Thrones: The Last Watch, by filmmaker Jeanie Finlay, and two featurettes: “The Long Night” and “The Final Season”. 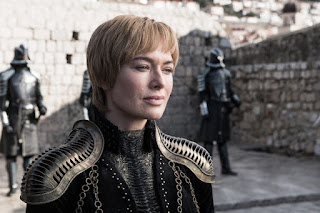 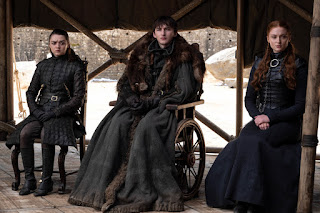 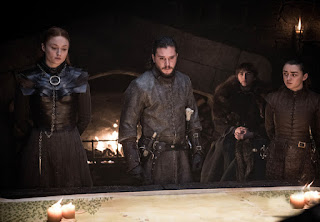 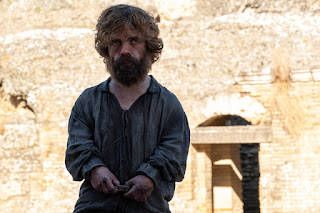 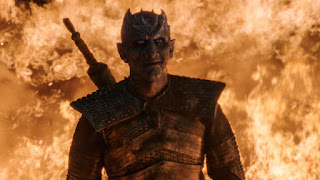 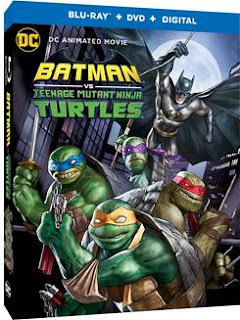 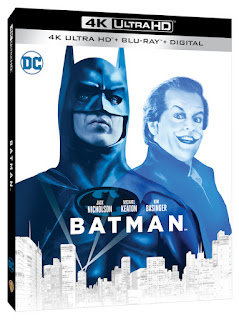 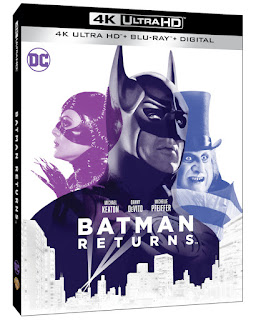 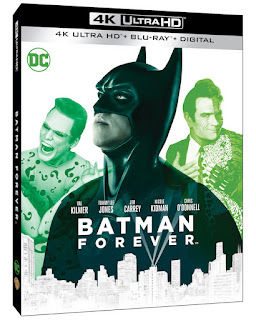 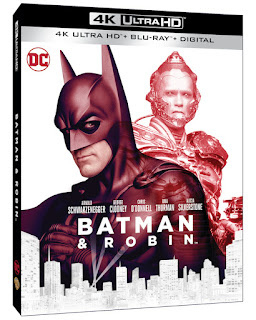 Batman and Robin try to keep their relationship together even as they must stop Mr. Freeze and Poison Ivy from freezing Gotham City.

I wasn't really a big fan of Batman or any DC  back then and no I hadn't seen these movies until just recently.

I watched all these 4 movies last week and I did enjoy them but not as much as the newer ones that have been out during the past few years.

All these 4 movies are good in their own way but like most 1980's/1990's movies these were cheesy.  Don't get me wrong it isn't really a bad thing.  They are still entertaining.

I did enjoy these movies very much.

US On BLU-RAY #Giveaway