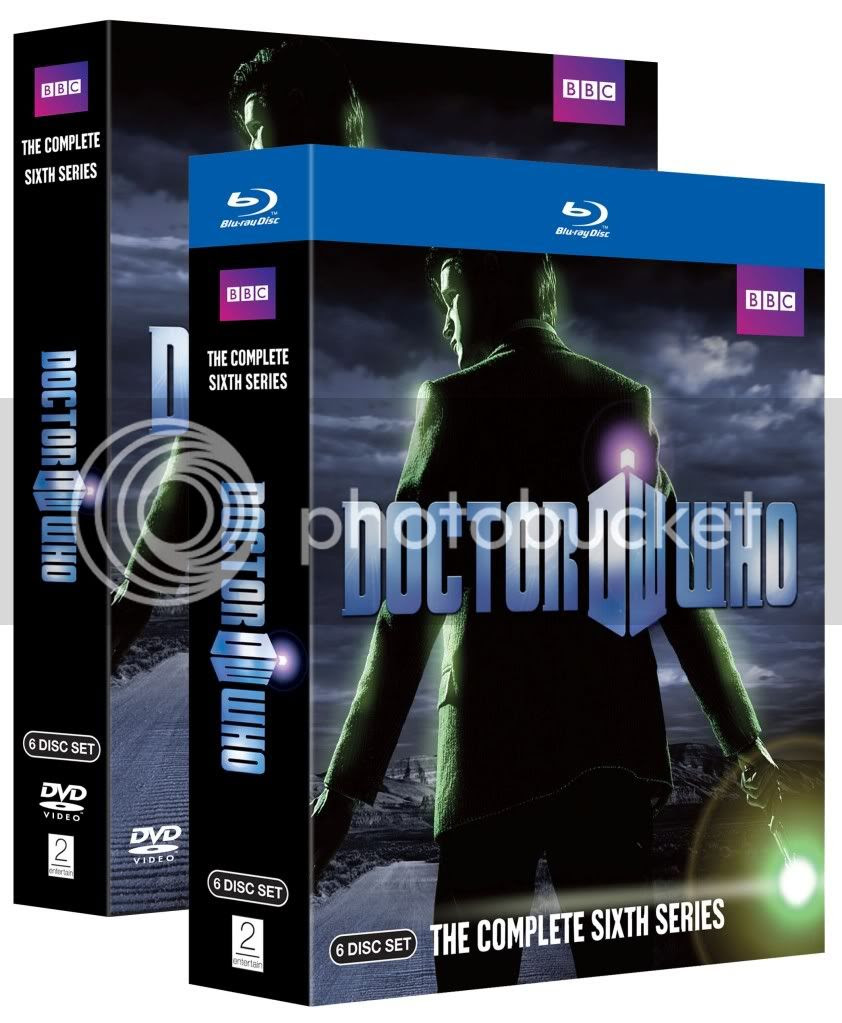 The 6-disc set combines all 13 episodes of the new season from award-winning lead writer and executive producer Steven Moffat (Sherlock, The Adventures of Tintin), along with the 2010 Holiday Special, A Christmas Carol, starring Harry Potter?s Michael Gambon, plus hours of bonus features. The series follows the adventures of the Doctor, a mysterious traveler who journeys throughout all of time and space, picking up companions along the way. ©BAFTA nominee Matt Smith (the Doctor), Karen Gillan (Amy Pond), Arthur Darvill (Rory) and Alex Kingston (River Song) are back when the Doctor faces his date with death and learns a lot more about the mysterious River Song. Guest stars include Mark Sheppard (Supernatural, Battlestar Galactica), Hugh Bonneville (Downton Abbey, Notting Hill), supermodel Lily Cole (The Imaginarium of Doctor Parnassus), James Corden (Gavin & Stacey,The History Boys), and David Walliams (Little Britain, Come Fly With Me). Catch a surprise appearance by NBC's Meredith Vieira in the series finale as well as Michael Sheen (The Twilight Saga, Midnight in Paris), who voices a character in Neil Gaiman?s episode and Imelda Staunton (Cranford, Vera Drake), who voices a character in Tom MacRae?s episode. Executive producers are Piers Wenger (Upstairs Downstairs, Ashes to Ashes) and Beth Willis (Life on Mars, Ashes to Ashes). Doctor Who: Series 6, Part 1, Doctor Who: Series 6, Part 2 and Doctor Who: A Christmas Carol are also available for purchase separately on DVD and Blu-ray.
OWN IT NOW ON DVD AND BLU-RAY 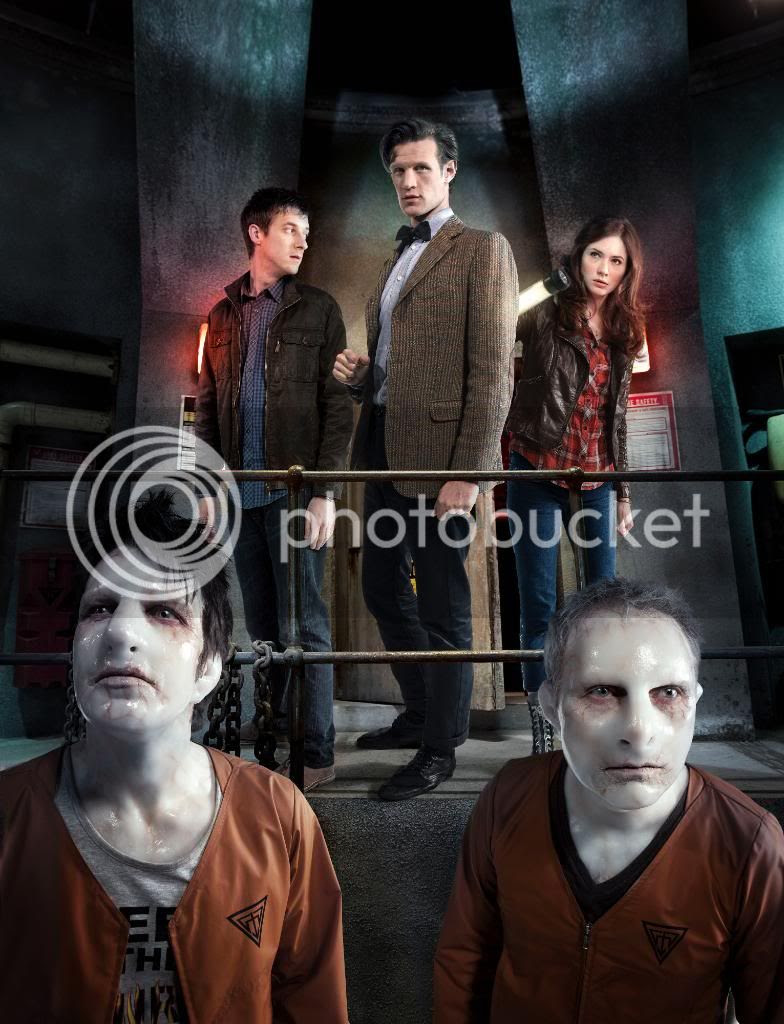 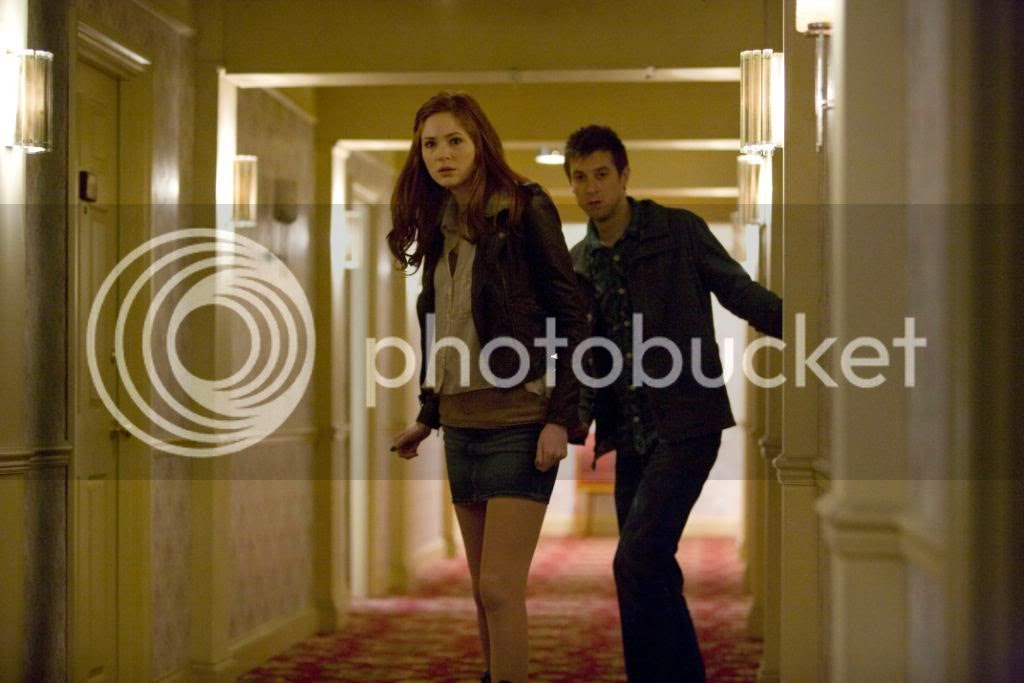 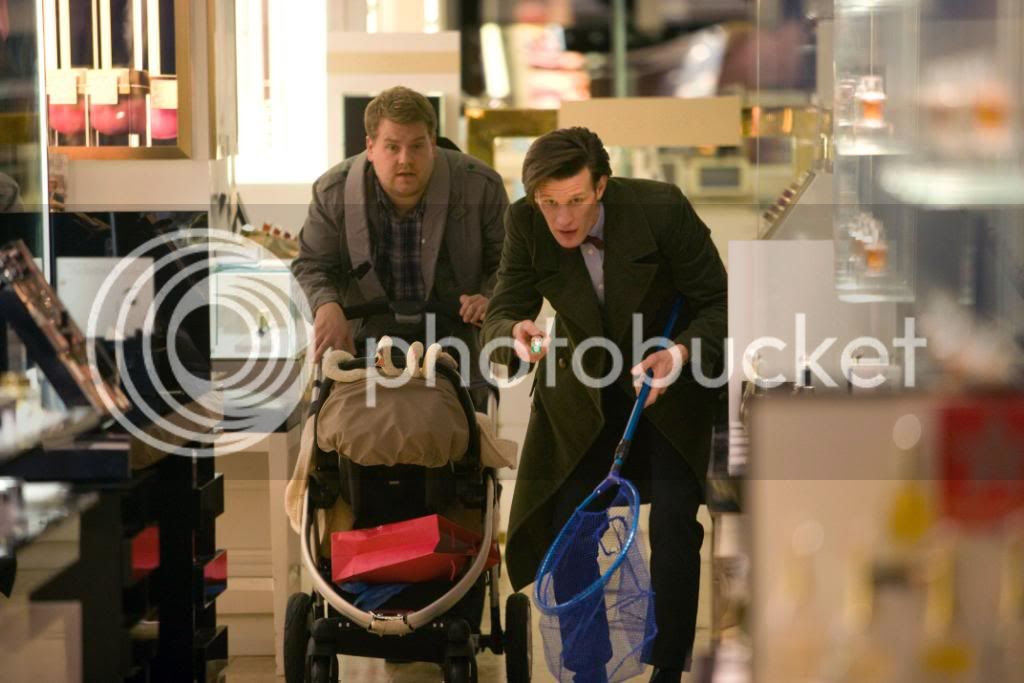 MY REVIEW
My hubby and I are both big Doctor Who fans so we were both very happy that I got Doctor Who: The Complete Sixth Series to review.This series we both enjoyed very much. The storyline was good. Some was predictable and some wasn't.I loved the the extra features like the  60-minute Christmas Special; Doctor Who Confidential, an inside look at each episode; audio commentary; trailers and more I am not going to give out any spoilers but if you are a Doctor Who fan you might like this series as  much as we did.
*I received a free copy of  Doctor Who: The Complete Sixth Series  from BBC for my honest review*
Posted by Chantale at Tuesday, November 22, 2011

Email ThisBlogThis!Share to TwitterShare to FacebookShare to Pinterest
Labels: BBC, Doctor Who