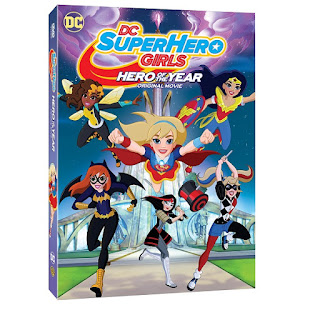 Move over boys! It’s time for the girls to take flight in this all-new ground-breaking franchise. Join Wonder Woman, Supergirl and Batgirl along with fellow gal pals Poison Ivy, Harley Quinn, Bumblebee and Katana. Enrolled at the esteemed Super Hero High, the teens in training practice their unique abilities and master the fundamentals of becoming super heroes. As the students compete for the annual Hero of the Year prize, the ominous Dark Opal and his mysterious partner-in-crime target the girls and the school in their plot to rule the universe. Join the DC Super Hero Girls as they discover that the real power lies within each and every one of us!

These young Super Heroes discover unique abilities, develop powers, and combat an abundance of overwhelming, exciting and awkward moments to master the fundamentals of being a hero – one day at a time! The group includes:
Together, these seven fearless Super Heroes prove that we all have the power to make the world a better place - even while school is in session! 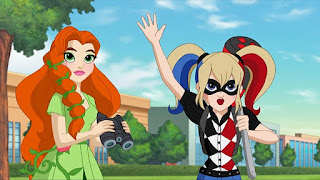 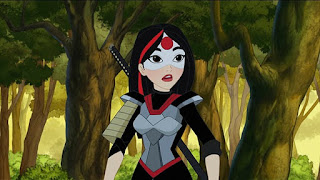 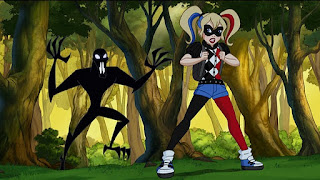 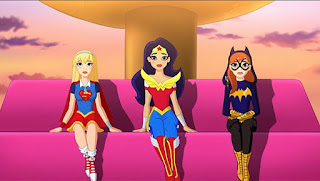 SPECIAL FEATURES
Available on Digital HD and on DVD 8/23

I don't know about any of you but I love DC and even though this movie and the little episodes are aimed at children I have been enjoying watching every episode and I am not ashamed to admit that I loved DC Super Hero Girls: Hero of the Year Original Movie.

This movie is wel done. I love the voice acting and the graphics were all amazing.

DC Super Hero Girls: Hero of the Year  is one I do recommend for the entire family .