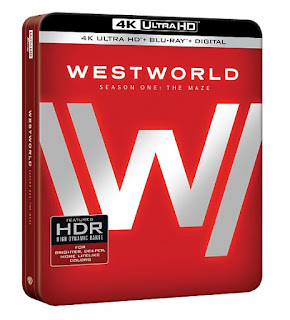 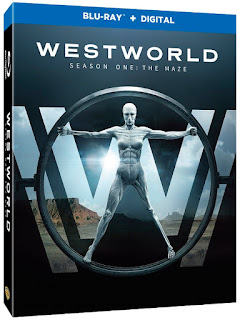 Based on the film written by best-selling author Michael Crichton (ER, Jurassic Park films), Westworld is a dark odyssey about the dawn of artificial consciousness and evolution of sin. Set at the intersection of the near future and a reimagined past, the series explores a world in which every human appetite, no matter how noble or depraved, can be indulged. 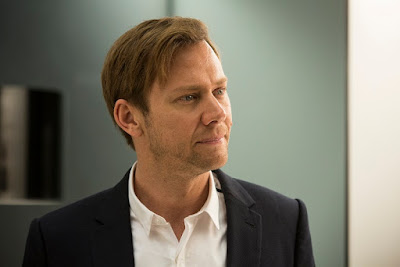 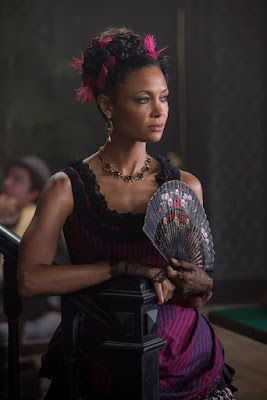 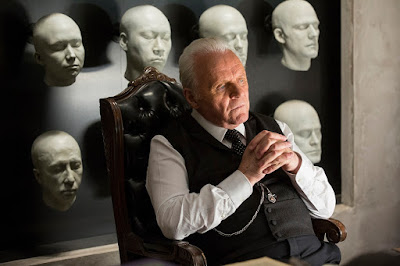 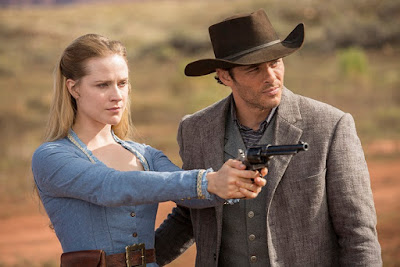 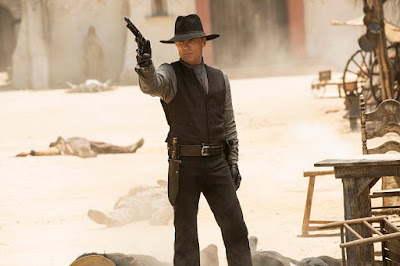 First off I had heard only of the title of the show and that it is a Science Fiction Western and that right there got me interested because I love Sci-fi and western movies and tv shows so for me it sounded wonderful.

My husband and I start watching this on Blu-ray on Friday and you know what? We couldn't stop watching and ended up binge-watching the entire show on the weekend.

I love the drama in the show and of course the science fiction aspect and the Western.  The story is great and got my attention from the very first episode.


This show is one I know my husband and I will be watching again in the future and we will be making sure to watch season 2 as soon as we can.