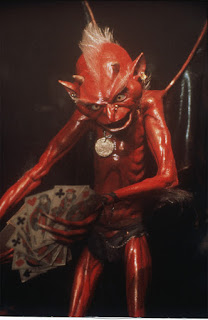 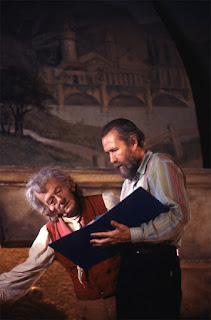 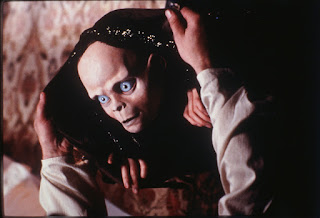 Posted by Chantale at Wednesday, February 20, 2019