Bones: The Complete Seventh Season out on DVD & Blu-ray on October 9th 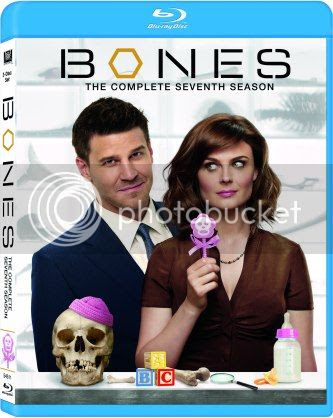 Experience People's Choice Awards nominee Bones* in a whole new way with never-before-seen footage not available anywhere else! While she tackles some of her most gruesome homicide cases yet, Dr. Temperance Brennan (Emily Deschanel) also faces the delicate demands of motherhood, and a deepening relationship with FBI Special Agent Seeley Booth (David Boreanaz). The thrills escalate this season when a pastor's wife goes missing, shipping clerks go postal, and the squints go Hollywood. But the biggest shocker of all comes when clues left by a deranged cyber genius tag Brennan as a murder suspect. Here are all 13 Season 7 episodes with plot twists, mystery, romance and humor to die for! *2011, Favorite TV Crime Drama.


In Season 7 of Bones, Brennan welcomes her most challenging role yet when she becomes a first time mother. When Actress Emily Deschanel announced her pregnancy in the season before, the writers found a way to combine Deschanel’s real life news and her alter-ego’s storyline. In this feature, we will take a look at other actresses who’s real life pregnancy intertwined with their characters’ on-screen lives. 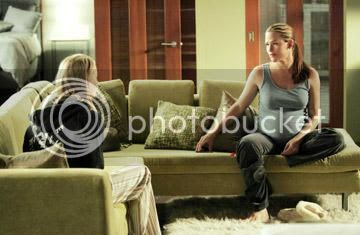 When Jennifer Garner was pregnant with her first child, Violet, the pregnancy was worked into the final season of Alias, making kick-ass Sydney Bristow one spy with a bun in the oven.
LISA KUDROW 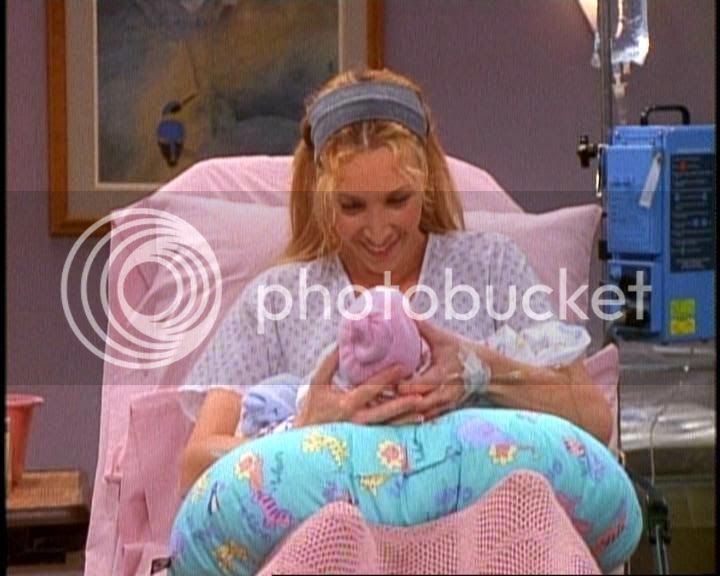 Lisa Kudrow’s real-life pregnancy was written into the 4th and 5th season of Friends. However, instead of making the actress give birth to a baby of her own, the writers crafted a storyline where she became the surrogate mother to her brother’s triplets. 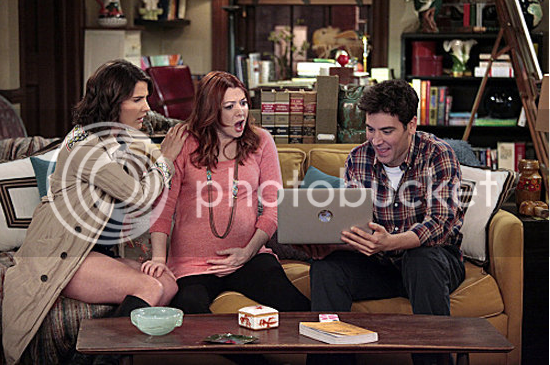 When Alyson Hannigan became pregnant with her second child, her character Lily on How I Met Your Mother was already expecting so the writers didn’t have to change much with the story line. Talk about perfect timing! 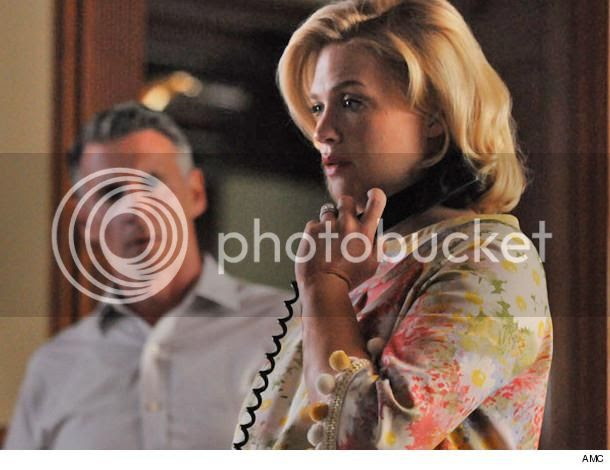 The writers of Mad Men took a different route when January Jones announced her pregnancy. Instead of making her character, Betty Draper, pregnant, Jones made her character fat by creating a story line about a tumor in her thyroid. A fat suit was brought in to cover Jones’ bump and perpetuate the “fat” character arch in the season. 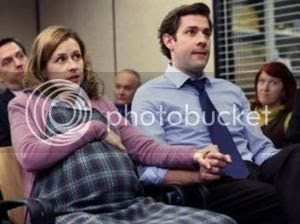 Life certainly imitated art when Jenna Fischer announced she was expecting first child with her husband, Lee Kirk. Fischer, who plays Pam in The Office, was already scheduled to give birth to a second child in the show after Pam and Jim had a little Valentine’s Day lovin’. The story line was already in place and but it was only when Fischer shot the episode did she find out she was really preggers.
THE GIVEAWAY
Are you a fan of Bones tv show?? If so you will want to enter in this giveaway. Three (3) lucky Bones fans will win  a "Bones" mug. 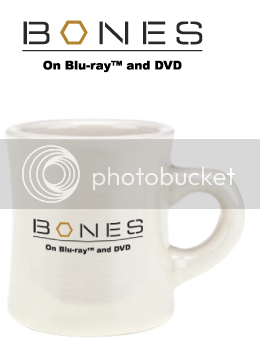 Only US and Canada can enter in this

a Rafflecopter giveaway
Posted by Chantale at Sunday, September 30, 2012