I know I haven't reviewed many games lately but I have just been so busy these days with other reviews.

I am a big fan of MMO ( Massive Multiplayer Online) games.  Before I started doing reviews I used to play MMOs all the time but these days I haven't have much time to play much. I had some free time this week so I decided to play Shadow Kings and do a review.

Shadow Kings is a free MMO building and strategy game that has been released  this month for Android, iOS and browser. 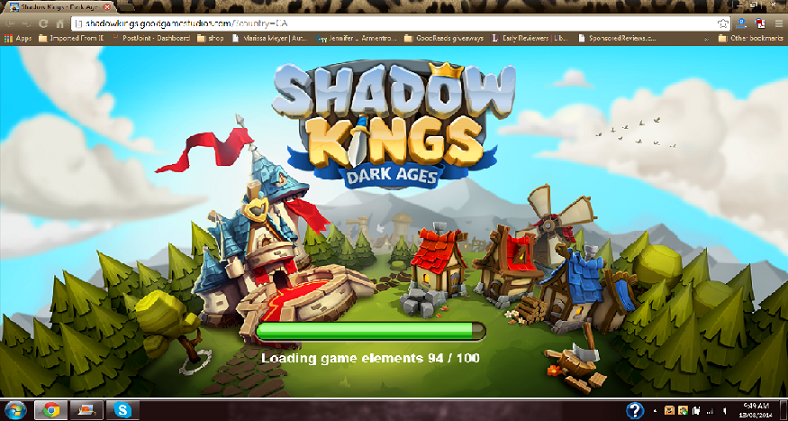 I first started playing this game in browser on my laptop and decided that if I really liked the game I would download the app on my iPad since I use my iPad more often than my laptop.

Anyway I started playing Shadow Kings yesterday afternoon and I was just going to play for 30 minutes but ended up hooked and played for an hour instead. It is very fun and addicting . 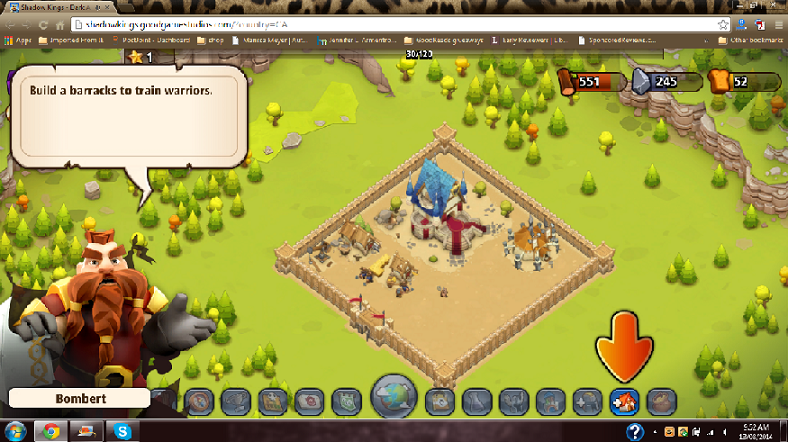 You start by building your settlement, earn resources to survive going forward. You build up an army and can battle against others at enemy outposts. 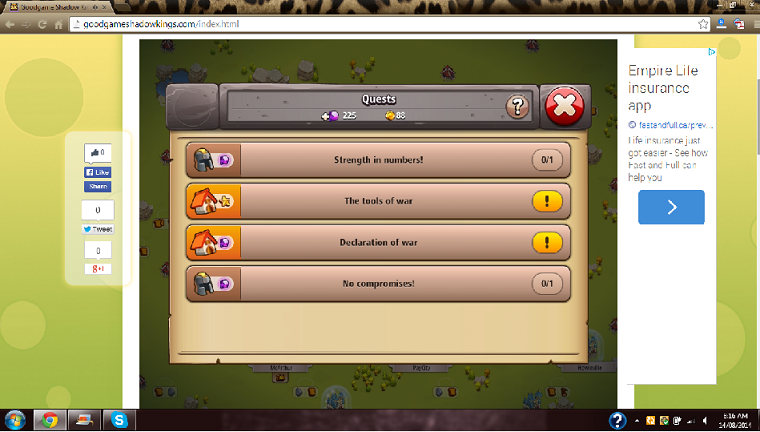 The graphics are pretty good and actually I found it better than other browser MMO games I have played in the past.

Would I play this again? Heck yes!! I bookmarked it so that I can play again because I find this game fun and plus it is free. Can't go wrong with that . I will also be downloading the game to my iPad.

If you are into MMO building and strategy games and don't mind playing in the browser then I think you will like this one .