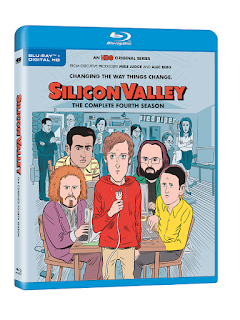 You can now purchase this online or in stores near you.

I do watch some comedy shows but very few.
Silicon Valley sounded interesting so I decided to give it a shot.

I know it is a show that many of you might like but for me, it just isn't something I would ever watch again.