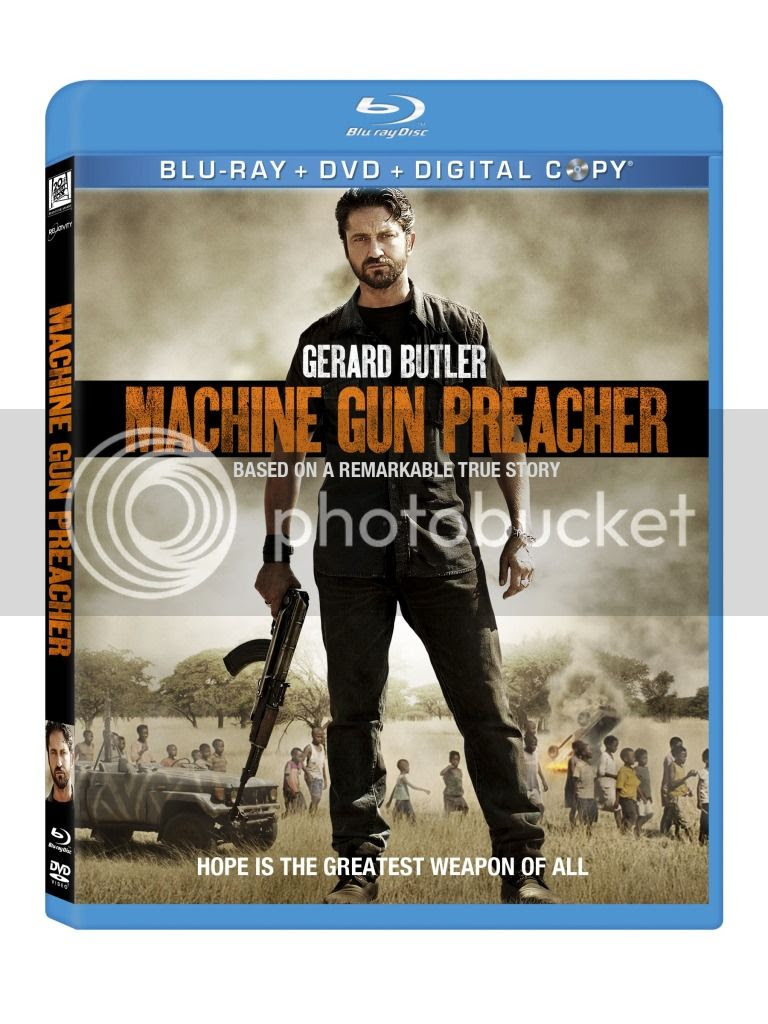 Meet the Real Sam Childers, Founder of the Angels of East Africa,
On Blu-ray and DVD June 5th

An Official Selection at the 2011 Toronto International Film Festival and featuring the Grammy® and Golden Globe® nominated song “The Keeper” by Chris Cornell, MACHINE GUN PREACHER is complete with special features and commentary on the must-own Blu-ray and DVD on June 5th. 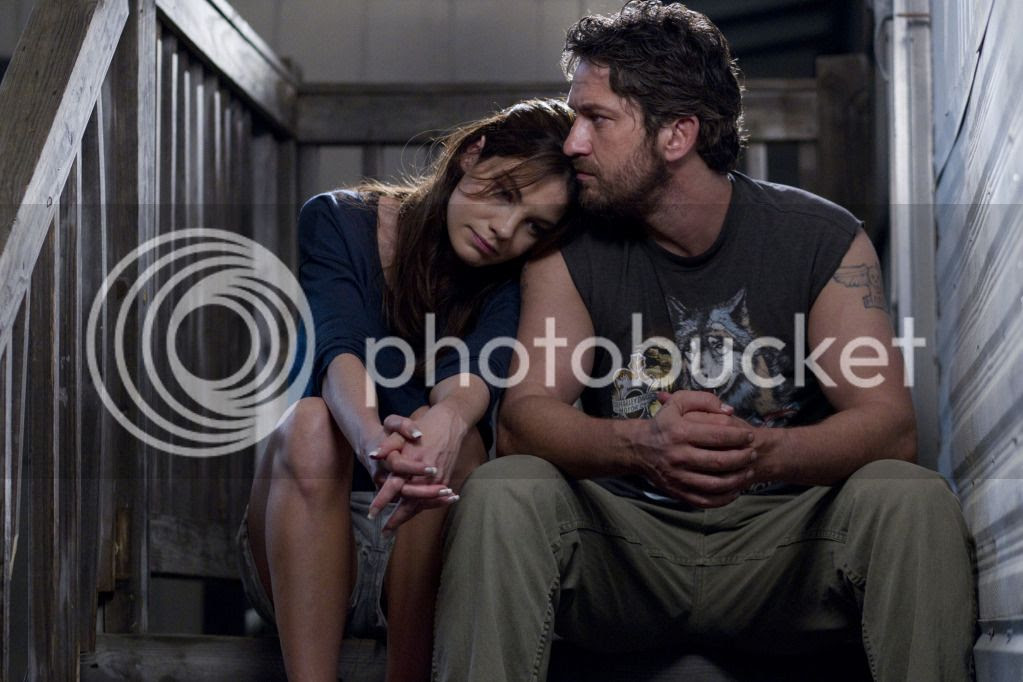 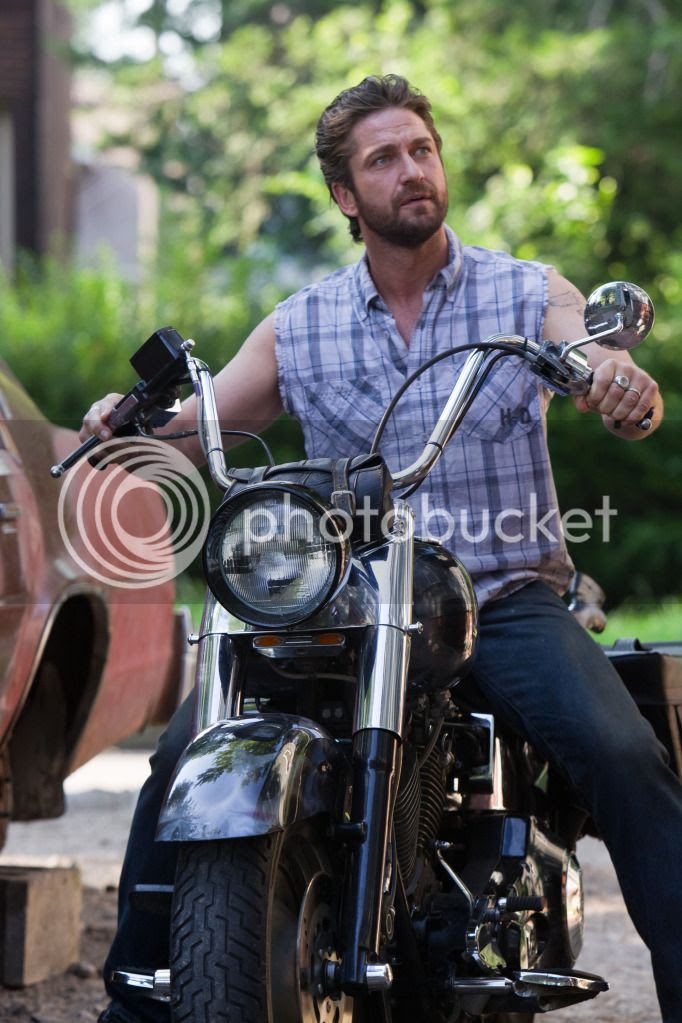 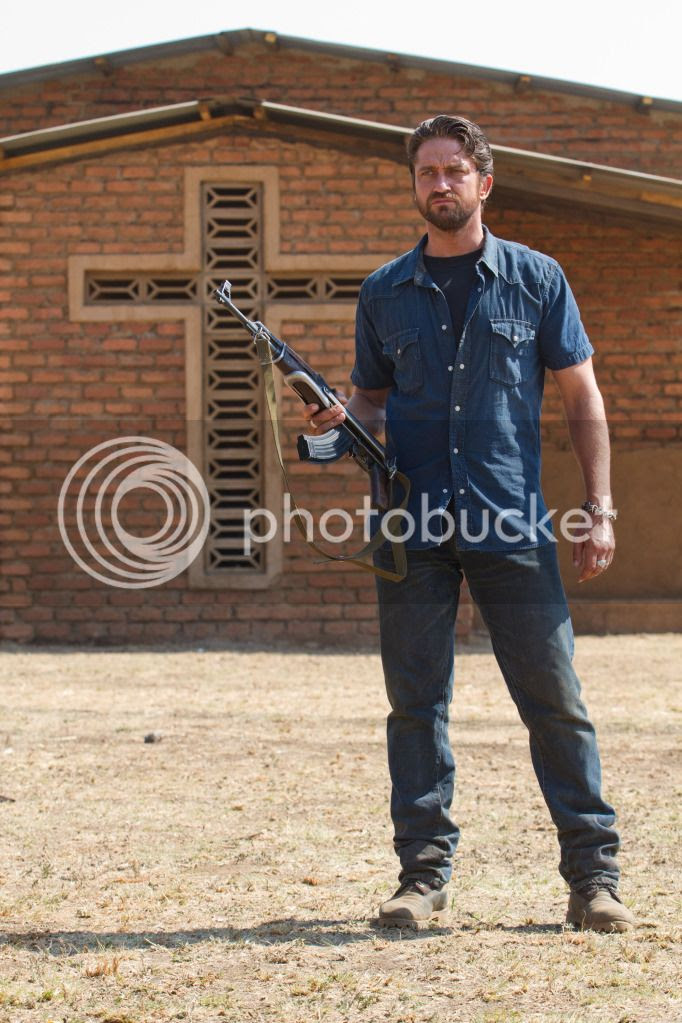 Available in stores June 5th on DVD and Blu-Ray


I wanted to see this one in theaters when it was out but I never saw it because either it didn't play out here or it did but limited time so even if I wouldn't have got this on dvd to review I would have bought it anyways because I wanted to go see it.
This movie is based on a  true story about Sam Childers. I did know that it was bad in East Africa but this movie really was a eye opener and makes want to do something to help out. I enjoyed Machine Gun Preacher and thought it was very well done.This movie is one that I will be watching again at a later date. If you like action movies you might like this movie .


*The product(s) featured in this review were provided free of cost to me by the manufacturer or representing PR agency for the sole purpose of product testing. Opinions expressed are my own and are NOT influenced by monetary compensation*
Posted by Chantale at Thursday, May 31, 2012