The Other Woman on Bluray Giveaway 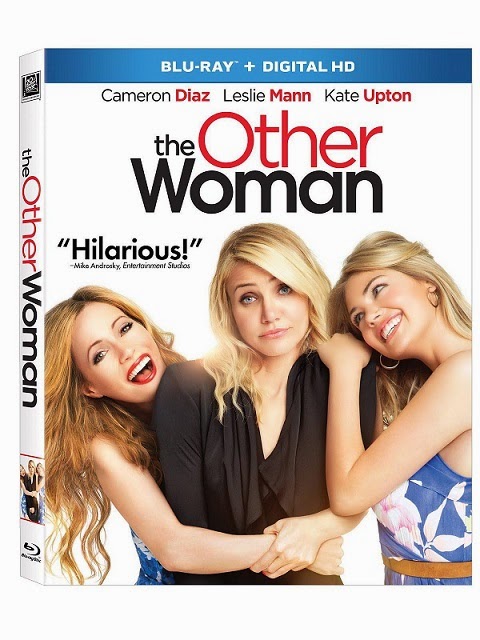 The Other Woman is coming to DVD and Blu-ray, July 29th!
It’s time to get even! Twentieth Century Fox Home Entertainment takes girl power to a whole new level with THE OTHER WOMAN, debuting on Blu-ray & DVD July 29. With Cameron Diaz and Leslie Mann as the leading ladies and newcomers Kate Upton and Nicki Minaj bringing the jokes left and right, ladies all over better be ready for the perfect movie to end their summer in style! Cameron Diaz leads a knockout cast in this irreverent comedy about love, lust and the laws of karma. New York attorney Carly Whitten (Diaz) is nobody’s fool. So when she accidentally discovers that her too-good-to-be-true boyfriend Mark (Nikolaj Coster-Waldau) is married, she’s less than thrilled. To prepare you for the film’s release to DVD and Blu-ray, we have compiled a list of the top times when Cameron Diaz has been a boss!

Eight times Cameron Diaz has been a boss...

1. When she and the other angels kicked butt and saved Bosley after he had been kidnapped.

2. When she refused to put up with BS. Even from her students.

3. When she didn’t remember that she got married in Vegas, and then she hit the jackpot.

4. When she was a princess by day and ogre by night.

5. When three guys loved her, even though this happened... 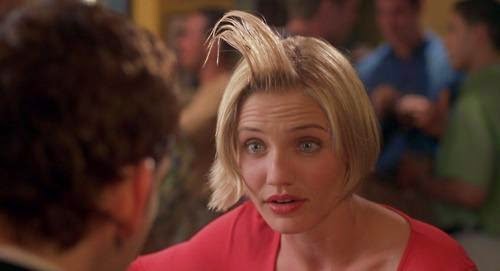 6. When she was never too old to play dress up.

7. When she was an amazing mom.

8. When she still doesn’t put up with BS.