“Top Model 3D” for the Nintendo 3DS is the latest release from the house of TREVA Entertainment GmbH. Players can follow in the footsteps of the world’s supermodels and conquer the modelling catwalk.
Ten top models have come together at the beginning of the game and the player is one of these. Each one of them has the same goal: in the coming 10 weeks, they all want to win round after round in order to become the fabulous winner of the modelling contest.
The candidates share a trendy loft apartment, but every week one of the girls will have to leave it. They have to put their skills on show in front of the jury and make sure it’s their talent on the catwalk that wins the panel over. Rigorous training is needed to fulfill the weeks’ tasks, but a there’s a coach on hand with useful tips to overcome these challenges.The top model conquers the catwalk and poses elegantly at photo shoots in loads of cool locations demonstrating their cool style at every opportunity. Even putting on make-up is a part of the daily routine, as is organizing their own appointments.
At the end of every week comes the strut down the catwalk in front of the jury. Will our star model receive a photo to take her into the next round, or will she be asked to leave? The jury decides! The panel also asks questions about the glamorous modelling business – those who know their stuff on the subject can collect plus points and impress the jury.


“Top Model 3D” supports the Circle Pad control for posing at the photo shoots. Players can use the Nintendo 3DS camera to take a real 3D photo of themselves and use it in the game. Collected Play Coins can be used in order to indulge in a relaxing wellness day. 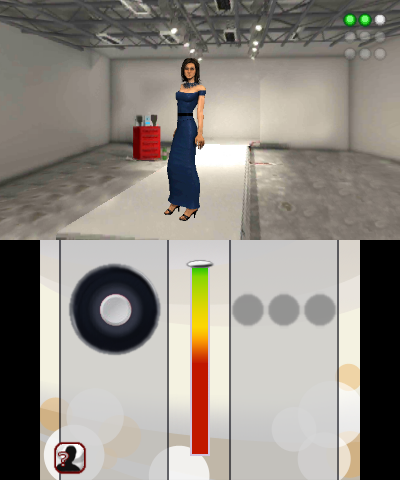 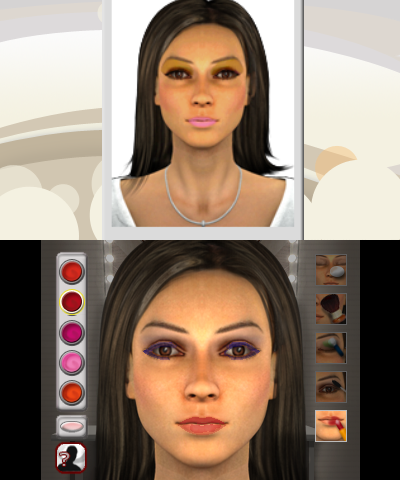 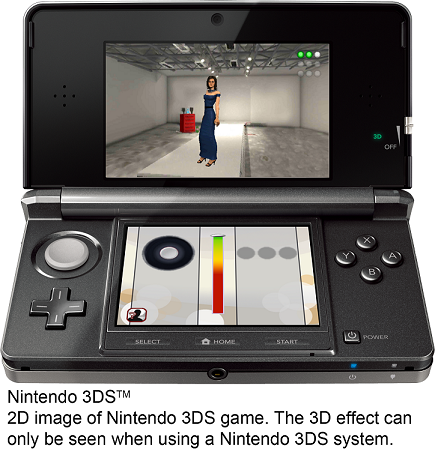 I have never really played a game like this before but I decided to give it a try.
First off I have to say I am horrible at this game but it is fun if you are into this kind of game.  I love simulation games but I didn't like this one at all. It could be because I was doing horrible in the game.
The graphics are great for a 3DS game and even though I didn't like the game it doesn't mean you or your child won't like it.