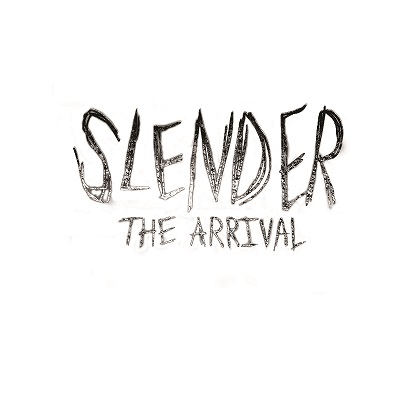 Independent game design team Blue Isle Studios announced today that the survival horrorSlender: The Arrival is coming on March 24 to PlayStation®4, the computer entertainment system, and on March 25 to Xbox One, the all-in-one games and entertainment system from Microsoft via the ID@Xbox self-publishing program. The official video game adaptation of the internet phenomenon, Slender: The Arrival will send the most fearless gamers into panic as they unfold the twisted mystery in a dark, foreboding atmosphere and a story fraught with terror, paranoia and other-worldly forces.

Based on eye-witness accounts, The Slender Man is depicted as a thin, unnaturally tall man dressed in a black suit with a blank, featureless face. Now Slender: The Arrival comes to next-gen consoles with brand new story elements and extended levels that continue to unfold the Slender Man mythos. Players are enveloped in a world of sensory deprivation filled with haunting visions and audio cues that create a healthy dose of tension and paranoia. 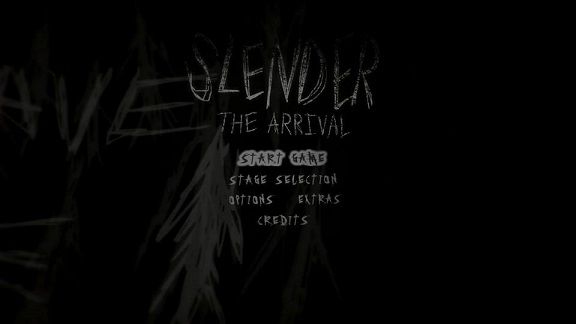 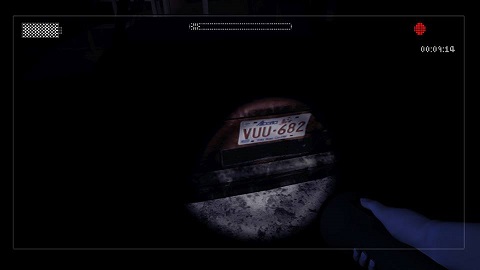 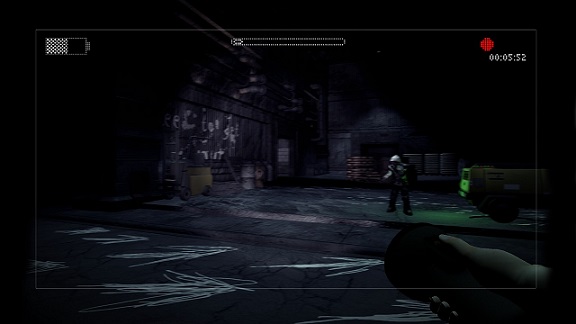 I love survival horror games. I had heard of this game for a while now and I admit that I have been wanting to play it ever since I heard about it.

I kept hearing how scary this will be and I am one who don't really get scared easily when I play horror games or when watching horror movies so I was skeptical.   As soon as this games was done downloading on my PS4 i couldn't wait to play and I wanted the full "scare" effect so I made sure I had my headphones on and the lights were turned off.

Slender:The Arrival has decent graphics . The audio is fantastic especially if you were headphones while you play this game.

It isn't the best survival horror game I have played but it isn't the worst either. It isn't the scariest either but like I said before it does take me a lot to scare me when it comes to video games and movies but I know a few people who have played it and said it is scary.

If you want to purchase this game it is now available on PS4 and Xbox One.