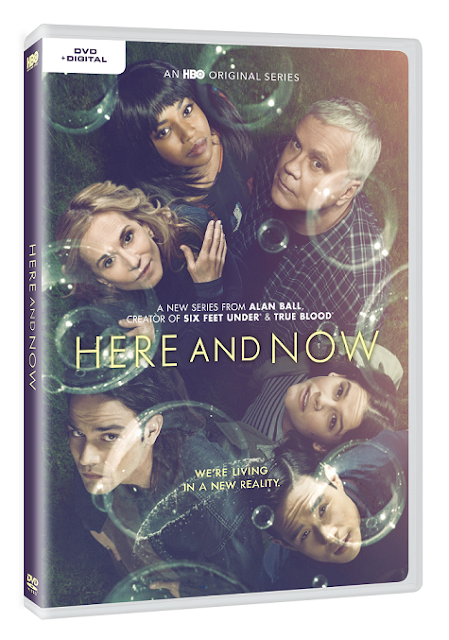 I admit I had never heard of this show before a few weeks ago but when I read the description I thought it sounded interesting.

I only was able to watch 2 episodes because sure the story sounded interesting but for some reason, I just couldn't stand this show at all. I found it to be boring.