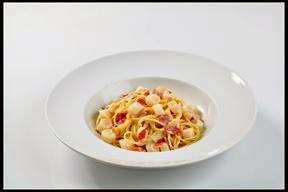 Stefan is a member of the CCFCC, IACP, Research Chefs
Association, La Chaîne de Rôtisseurs, the Opimian Society and a charter member of