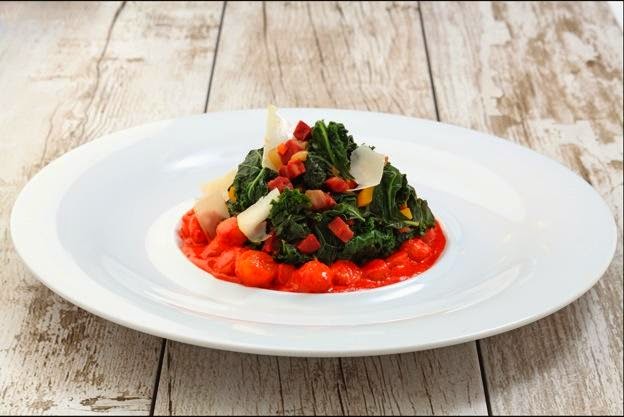 Chefs Note: For a lighter version omit bacon and sausages and use Olive oil to sauté the onion and carrot

Stefan is a member of the CCFCC, IACP, Research Chefs
Association, La Chaîne de Rôtisseurs, the Opimian Society and a charter member of
Cuisine Canada.
Posted by Chantale at Thursday, June 26, 2014