SLENDER: THE ARRIVAL TO STALK PLAYSTATION®4 AND XBOX ONE IN MARCH 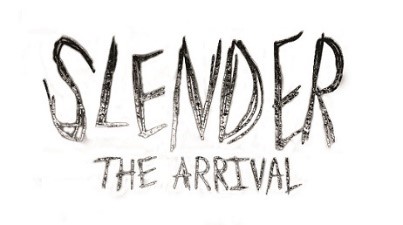 SLENDER: THE ARRIVAL TO STALK
PLAYSTATION®4 AND XBOX ONE IN MARCH

The Terrifying Internet Phenom to Haunt Next-Gen Consoles After Blue Isle Scares Up Big Sales on PC, PSN and Xbox Live for Xbox 360


Independent game design team Blue Isle Studios announced today that the survival horror Slender: The Arrival is coming on March 24 to PlayStation®4, the computer entertainment system, and on March 25 to Xbox One, the all-in-one games and entertainment system from Microsoft via the ID@Xbox self-publishing program. The official video game adaptation of the internet phenomenon, Slender: The Arrival will send the most fearless gamers into panic as they unfold the twisted mystery in a dark, foreboding atmosphere and a story fraught with terror, paranoia and other-worldly forces.


Based on eye-witness accounts, The Slender Man is depicted as a thin, unnaturally tall man dressed in a black suit with a blank, featureless face. Now Slender: The Arrival comes to next-gen consoles with brand new story elements and extended levels that continue to unfold the Slender Man mythos. Players are enveloped in a world of sensory deprivation filled with haunting visions and audio cues that create a healthy dose of tension and paranoia.