Lost In Space The Complete Series on Blu-ray Review 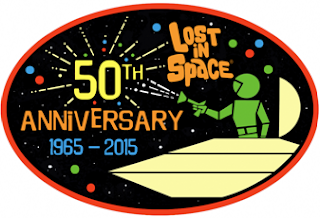 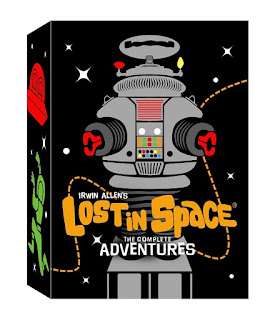 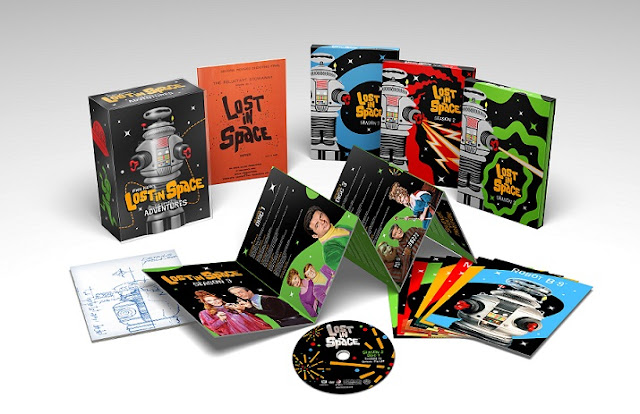 Danger, Will Robinson! Danger! Twentieth Century Fox Home Entertainment pays tribute to one of the most iconic television series of all-time as“Lost in Space” – The Complete Series arrives on Blu-ray for the first time ever on September 15. Running from 1965-1968, this collection allows fans to bring home Irwin Allen’s intergalactic family saga that earned an enormous following of devoted fans over the years. Set in the space age future of 1997, follow the heart-racing, cliff-hanging adventures of John Robinson™ and his family aboard the Jupiter 2™, along with Robot B-9™ and the delightfully devious Dr. Zachary Smith™.