*The product(s) featured in this review were provided free of cost to me by the manufacturer or representing PR agency for the sole purpose of product testing. Opinions expressed are my own and are NOT influenced by monetary compensation* 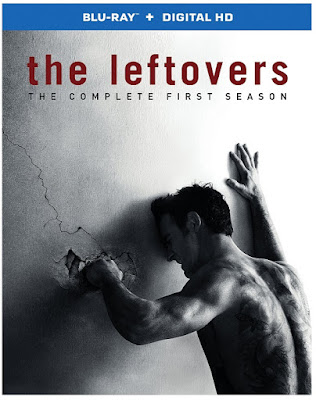 The Leftovers: The Complete First Season on Blu-ray and DVD includes all 10, hour-long episodes:

We do not get HBO but when I heard of it I wanted to watch it because it sounded so good.

I thought the first episode was ok but it got better in the next episode and then I found myself enjoying this show. It is very well done.

Now I will have to wait until season 2 is out on dvd and Blu-ray to see the second season .