With the holidays right around the corner, millions of teenagers and adults will be on the hunt for a new smartphone, an industry that seems to add another dozen devices to its marketplace with each growing week. BluePromoCode hand-picked through the selections and found the best devices to save on over the next few months. 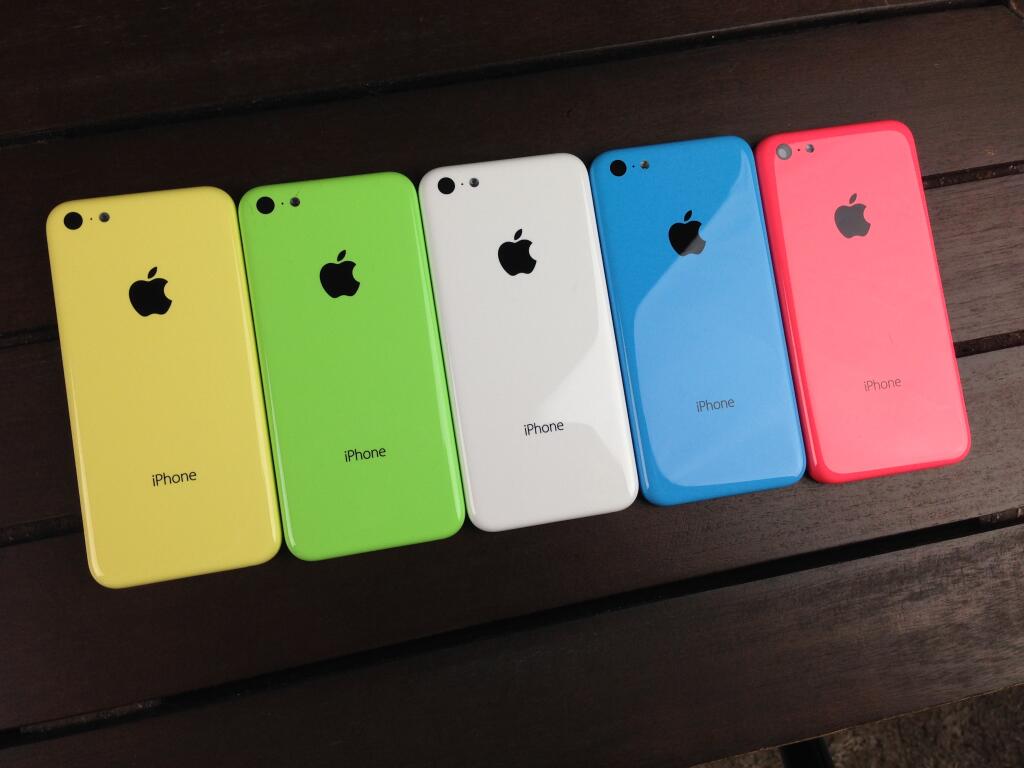 With over nine million devices sold in the first week, there's no denying that the iPhone 5S and iPhone 5C are the kings of the smartphone world. And for good reason: the 5S's 64-bit processor, better camera aperture and two-tone flash set it heads and shoulders above its competition – and the Touch ID fingerprint that encrypts and locks an iPhone 5S, only accessible to you. For the smartphoner who wants the latest, greatest technology, this is an easy recommendation. The 5C essentially replaces the iPhone 5 in Apple's marketplace: built on similar specs as the 5, the 5C comes in a more manufacturer-friendly casing, and features a few tweaks and touches to set it apart from its predecessor (which Apple is removing from the rocket, leaving the 4S as its cheapest available retail option). Available in five different colors, the 5C is a perfect choice for the tech-savvy on a budget (just make sure to hit our Sprint coupon page before heading over).

Samsung Galaxy S4
5” AMOLED screen, 13 megapixel camera, 2GB of RAM... there's no denying the impressive specs of he Samsung Galaxy S4, currently the benchmark for all Android phones to strive for. The Jelly Bean-powered phone features some of the best tech in the industry: and although Android isn't an OS for everybody, the S4 is made for those who like a plethora of customization options and software tools at their disposal. 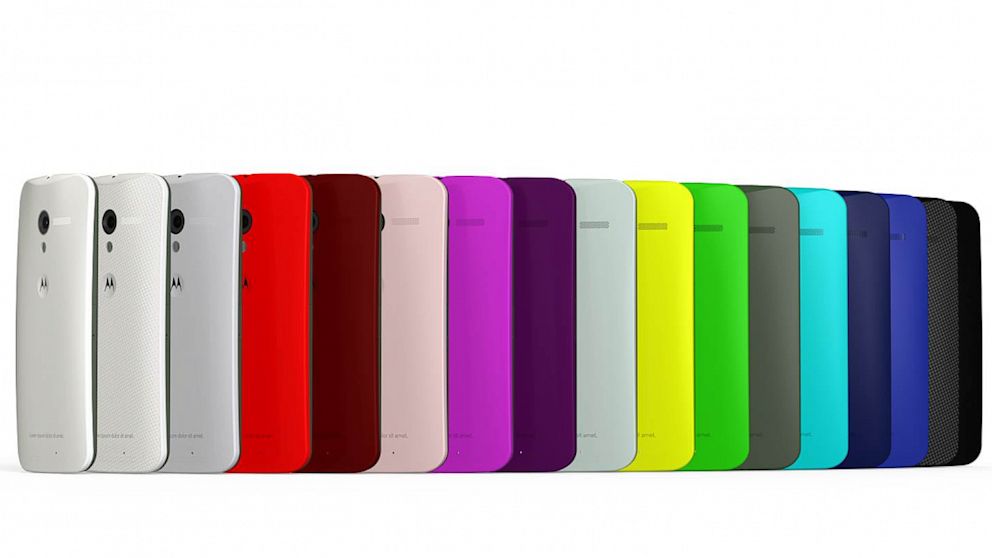 Compact and powerful, the Moto X is a great option for consumers looking for a unique little smartphone that might lag behind its predecessors in some categories, but makes up for them with other great user-friendly features (like fantastic battery life and full Google Now voice integration). It's also one of the only smartphones to be assembled in the United States, allowing them to offer unique customization options straight from their Texas factory that other, Asian-based manufacturing facilities can't.

iPhone 5
Although it only spent a year in Apple's ecosystem, the iPhone 5 is still a ground-breaking device with an enlarged screen and a powerful A7 processor to take advantage of the new on-screen real estate. Combine it with the new, beautiful iOS 7 operating system, and the iPhone 5 remains one of the industry's best phones, even with the arrival of the 5S and 5C to the market. There are also incredible deals on this slightly older device.

Virgin Mobile Supreme
One of the most powerful no-contract phones in the world, the Virgin Mobile Supreme's 15mp camera and 1.5ghz processor powers an affordable Android device with many of the technological caveats of its big brothers in the industry. With a 5” HD screen and easy to setup Wi-Fi capabilities, the Supreme is the best phone available through Virgin Mobile, hands down.

Samsung Galaxy Victory
The Samsung Galaxy Victory is a nice mid-range device available only through Virgin Mobile. It doesn't have the camera, processor, or technical capabilities of its Galaxy counterparts – but it is still a powerful, 4” Android-powered device (not to mention the first 4G phone available through Virgin Mobile). The 5mp camera won't blow anyone away, but for those looking to jump into the smartphone game on the cheap, the Victory is a great choice – and with a Virgin Mobile coupon, is even more of an affordable option for shoppers.

By Allison Preston. Allison is an avid sports fan and an experienced writer with a passion for deals and coupons and for saving her readers money. She currently writes for leading coupon and online promo code site bluepromocode.com based in Santa Monica, California.