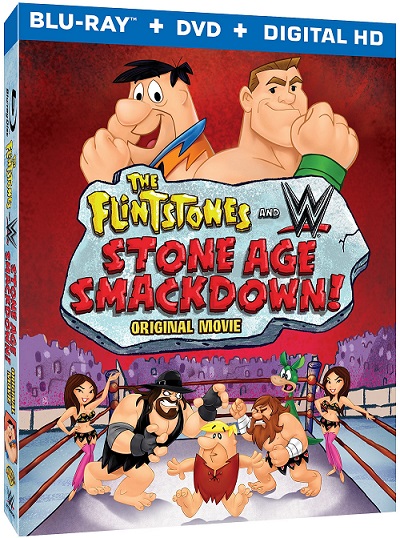 Get ready for some raw-kin’ action in this all-new, original movie that brings some of WWE’s toughest, wildest superstars to Bedrock! When Fred loses his family’s vacation money, he hatches one of his hair brained plans to get it back. It’s a sports entertainment spectacle that involves throwing his best bud, Barney into the wrestling ring with the likes of John Cenastone (John Cena), Marble Henry (Mark Henry) and even The Undertaker, with Fred himself as event promoter! The crowds roar, the “clams” are pouring in from ticket sales and even Mr. McMagma (Vince McMahon) is taking notice of all the hoopla. Can Fred keep serving up bigger and badder matches or is he in for the rocky ride of his life? Including all-star appearances from The Boulder Twins (Brie and Nikki Bella) and Daniel Bry-Rock (Daniel Bryan), it’s time to get the whole family together for a collection of hard-hitting, side-splitting laughs from the most epic event in all of prehistory!
“ 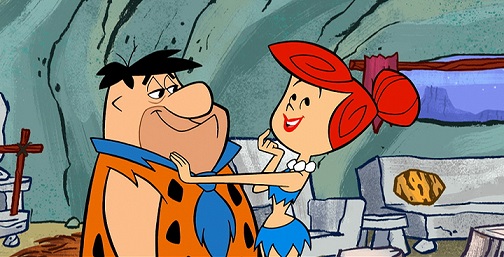 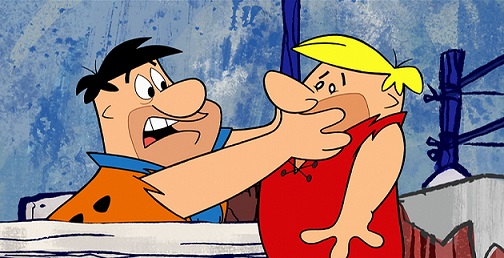 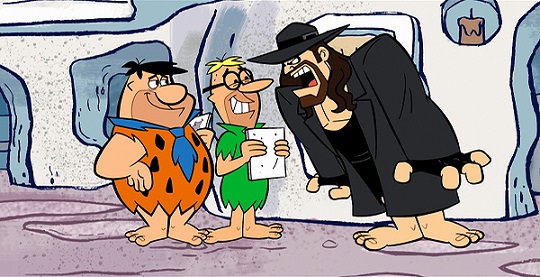 When I was a child I was a big fan of The Flintstones .  I would watch it whenever it played on television even if it was an episode I had already seen a bunch of times.

Now I haven't seen much of the newer Flintstones cartoons but when I was asked to review The Flintstones & WWE: Stone Age Smackdown I just had to jump on the chance because well I used to love The Flintstones and I do like watching WWE so I figured this would be a perfect movie for me.

I really enjoyed this one. It is very well done. Graphics are pretty good and voice acting in this is just fantastic. I loved the story as well.

I know this is one I will be watching again in the future.