Many Examples Exist of Cover Songs Being Better 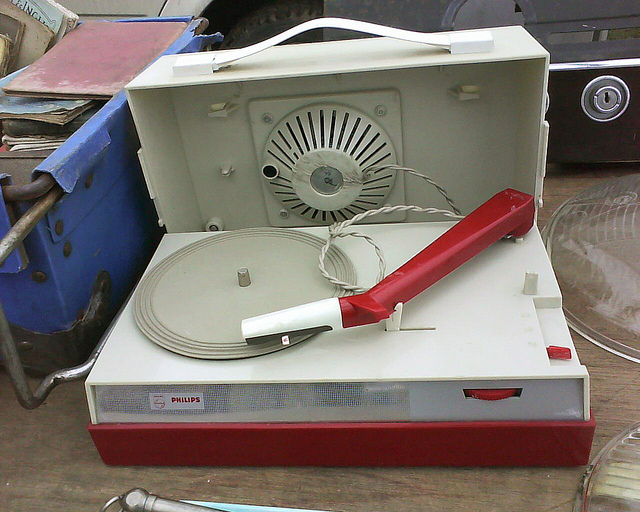 
Some bad songs have been given new life years after they were first released. In fact, some released on vinyl have been covered by musicians who did the song better than the original. Below is a list of some more famous example. If you're into retro music or not, you're going to like remembering some of these songs - or at least covers of the original songs.


This one confused big media earlier this month when the AP sent out a review of "Nine Inch Nails’ ‘cover’ of Johnny Cash’s ‘Hurt’..." Yes, you read that right. That is, they got it wrong. Still, Johnny Cash must be given credit for doing such a good job on Hurt. The reason he does so well with it may be his lifetime of pain and sadness - something that's heard in his original music. It could also have something to do with the fact Trent Reznor is a bit creepy - okay, a lot creepy - and has too much angst in his version of the song. Either way, you should check out Johnny Cash's version of Hurt as soon as you can.


Cake Does Gloria Gaynor's I Will Survive


When this song first came out, people were amazed and blown away. An instant hit was born. This may have had something to do with the fact that Cake came out with a song that most people already knew the lyrics to and could sing along. Cake changed the song, of course, but they had a lot of help because of the history of the song. Unfortunately, due to playing too much, the Cake version also "jumped the shark" due in some part to DJs playing the song too often.


What? Someone better than the king of pop? Heresy you say? Calm down. Once you listen to The Weekend's version of Dirty Diana, you're going to understand. While Michael Jackson is going to remain the king of pop, the modern version of Dirty Diana is so much better it's "Bad." Many others have tried to remake some of Michael Jackson's songs, but none do it as well as The Weekend.


What's YOUR favorite cover tune - and why? Leave a comment below and share your opinion with the rest of the world. Your thoughts are important! In all seriousness, with so many good cover songs out there, it's difficult to come up with a definitive list. To help with that, leave a few pearls of wisdom below about your picks for covers that are better than the original.


Sheila Kurdinger wants to know how to become a DJ. When not looking for the answer to that, he enjoys writing interesting articles and guest posts to share with the rest of the Internet.