Recently, Grand Theft Auto 5 was the latest game to be mired in controversy – but this time not for its adult content. It was another embarrassing addition to a long list of games that have failed to successfully launch an online multiplayer mode without gamer angering errors. 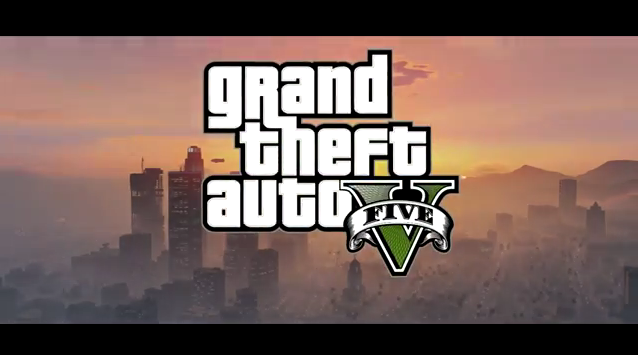 October 1, two weeks after its initial launch date. The plan was to allow players to get used to the gameplay and lose themselves within GTA V’s story before jumping into the online multiplayer mode. It may also have been a cunning plan to get players hyped for the online only mode and give Rockstar more time to refine the experience. Unfortunately, despite all their forward planning, the launch was a bombshell of disappointment for Rockstar and GTA fans.

Due to a huge number of people all logged in at once on their PS3s and Xbox 360s, servers failed to cope with the workload. Gamers were unable to connect to games, being left on black loading screens for hours, sometimes not getting any further than that. The problems persisted for several days with players consistently enduring server timeouts and connection failures. Rockstar apologised for the errors and worked hard to remedy the issues, which had apparently been caused by the great number of users all joining the default tutorial mission at once.

GTA V is not the only game to suffer similar launch failures. Earlier in the year Sim City, which requires a constant internet connection to play because of DRM (a debate for another day), forced thousands of players unable to play the PC title at all - even in offline modes - because the servers couldn’t take the huge number of users all logged in at once post launch. Blizzard’s Diablo 3 also suffered a similar fate, angering fans until patches were made to fix connection problems. The same story has been repeated many times over gaming’s history. But why do online launch failures happen?

Why Do So Many Online Launches Fail? 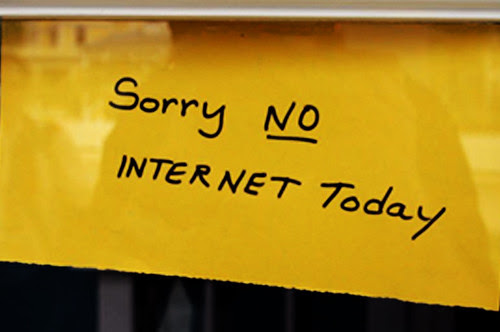 There are many reasons - some might say excuses - for why these launch issues continually reoccur. The main reason is down to heavy usage. Gamers often can’t wait to play the latest titles and want to get them as soon as they hit store shelves. This means that within the first few days, sometimes even weeks of a big title’s public launch, there could be millions all trying to play a game at once. This naturally causes significant stress on servers. However, even should sales of the game significantly exceed a publisher’s sales predictions, there is little reason why preparation and contingency plans couldn’t be put in place to ensure there aren’t connection errors.

Publishers appear to either have a great lack of awareness when it comes to the managing of their own product or respect for their audience. Publishers should be fully aware that gamers are one of the most passionate audiences of people in the world - they should know, they successfully market to them - and should expect that in the early days of release windows there would be millions all itching to get into the latest game. It could be genuine error, but it’s also possible publishers know they don’t have to get a launch 100% correct because gamers let them get away with it. Video game fans can’t say no to things they want and once the game has been bought, the publisher no longer needs to care because they’ve made their money. They’re a very vocal but also hypocritical bunch, and publishers take them for granted.

How Can It Be Fixed? 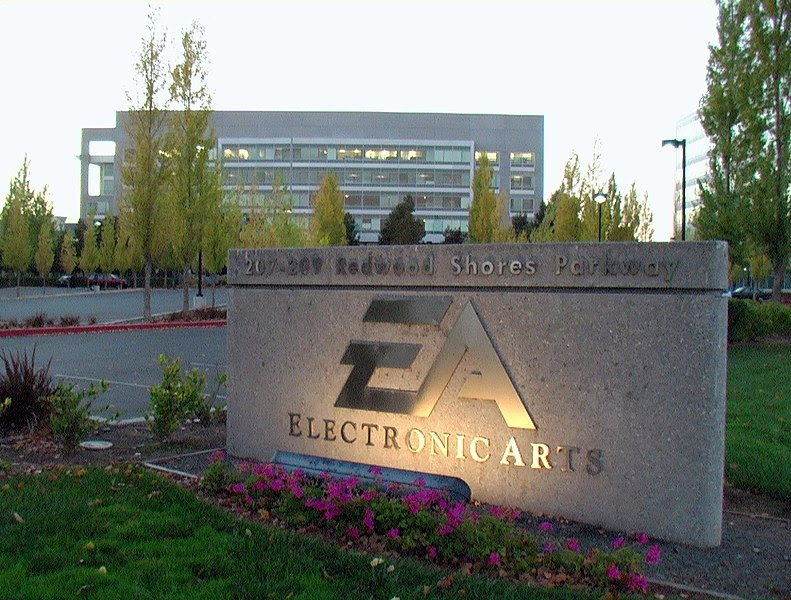 aren’t going to be any issues. This is easier said than done though. Comprehensively testing games takes a lot of time and can be very expensive - and time and money are not on the side of developers. Games are made to strict budgets with massive expectations from fans and there is great pressure to get them released on time. Naturally, being under great stress, developers don’t want to disappoint those fans and they also don’t want to lose their jobs and funding from publishers. Some games may be pushed out when they’re not quite ready. The ‘release now, fix later’ culture of game making is one forced upon it, but it is exacerbated by online gaming’s always connected nature.

Online launch day failures seem to be a consistent problem for big game releases and it could get worse as time goes on. With online gaming seemingly being the way forward, both digital sales and streaming are likely to be the delivery method for future consoles. Game publishers are going to encounter launch day issues again and again. There has to be a point where they can confidently say - bar events beyond their control - that launch day online servers can function almost flawlessly. Luckily, preparations are being made for the future, with Microsoft investing in a huge number of extra servers for Xbox Live.

Events like GTA Online’s failure could be the last time a publisher messes up a big game’s online release, or it could be another in a long and embarrassing list of screw ups as the industry pushes for always online technology. It sets further precedent for change but the future of online gaming can only be fixed by those that have the power to do so. The question is: can they afford or be bothered to do it?